You are here: Home » Seminary

Looking for the NT Seminary PowerPoints? Here They Are!

As a Seminary Villager you will
pay one monthly fee to access ALL our seminary material,
and get a 5% discount for our wonderful,
exclusive Seminary products in the Red Brick Store 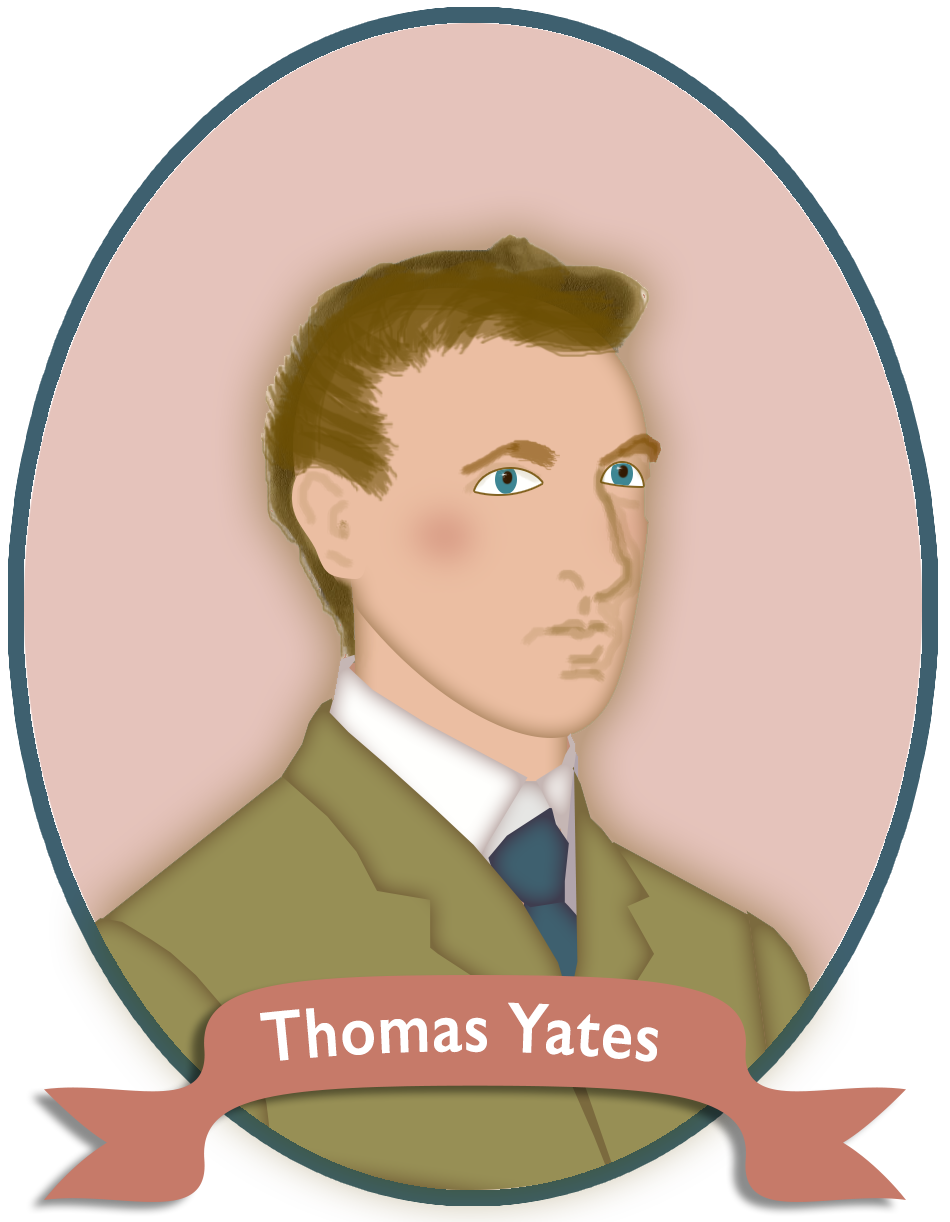 Seminary began in 1912 at a home near Granite High School in Salt Lake City, Utah. Thomas J. Yates was hired as the first teacher and taught afternoon classes to 70 students. President Eyring's mother was in that first Seminary class. 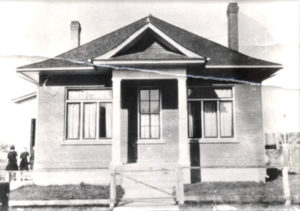 Seminary was started as an alternative to replace church operated schools which were becoming too expensive to maintain.  This allowed students to attend public schools and still receive religious education each school day at a nearby Seminary building.

They looked for the very best, dynamic teachers for this program, to inspire and involve young people.

In 1950, the first early-morning Seminary program began in California.  Held in church buildings that were near high schools - and quickly spread throughout the United States wherever there was a concentration of church members.

In 1967 home-study Seminary was developed to meet the needs of youth too far from the high school to attend each morning with a class.  Students studied lessons at home and met weekly with a teacher and other students.

Today the seminary (for grades 9-12) and institute (for college age students) programs teach over 700,000 students in 143 different countries through the efforts of nearly 50,000 full-time, part-time, and volunteer teachers and administrators.

Listen to BY STUDY AND BY FAITH - EPISODE 38 - LEGACY on the Mormon Channel - For a wonderful in depth interview about Seminary and the Church Education System history.